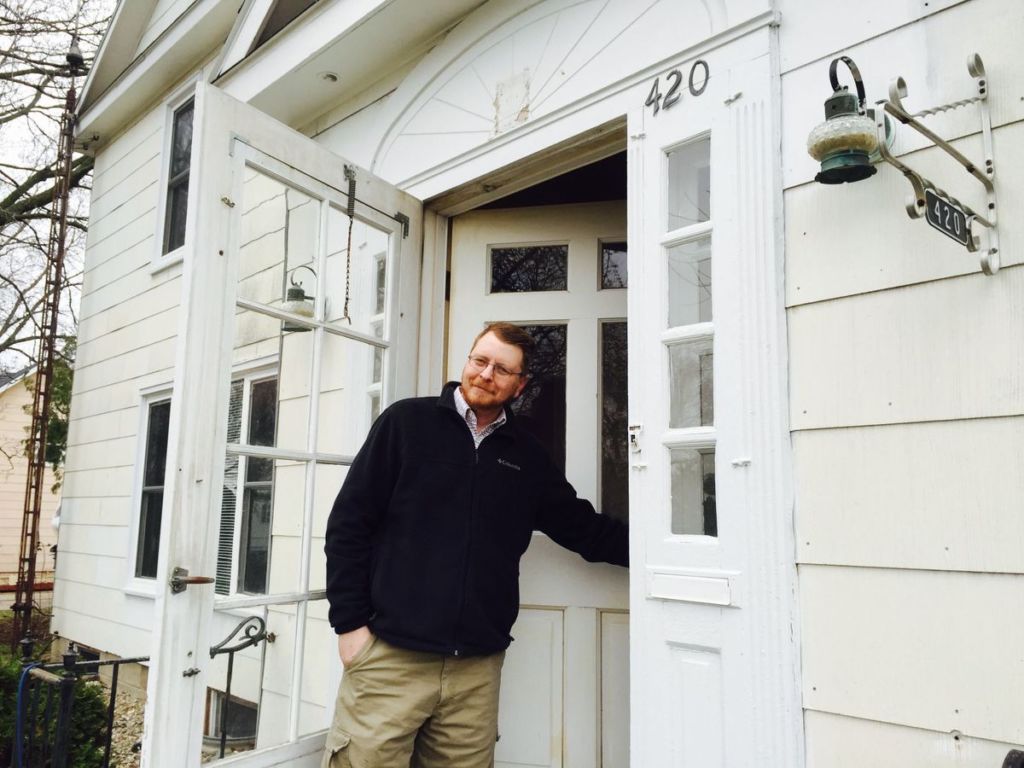 His plan to have a shelter for homeless veterans didn’t play out as flawlessly as he had hoped, but he is committed to making it work in an alternative fashion.

On April 20, the board of supervisors suggested that Jarnagin consider creating a non-profit organization to oversee the shelter he envisions rather than have this be the responsibility of the county.

On April 8, the board approved, provisionally, the creation of the shelter, pending lease compliance with the recommendations of County Attorney Kasey Wadding.

“This wasn’t expected, but we are moving forward with the board’s recommendation of creating a non-profit entity,” Jarnagin said. “This could be a blessing in disguise as there is significant funding for non-profit entities taking on such a venture.”

A federally funded non-profit, City of Waverly Low Income Housing, aka Waverly Homes, had offered to allow the veterans organization to use the five-bedroom home at no cost other than utilities so that area veterans can have a transitional housing options.

Asked on Monday during a break in between scheduled sessions whether the board is reversing its earlier decision to approve the shelter provisionally, board members said they were waiting for more information from Jarnagin.

Pressed on exactly where they stood on the issue, Duane Hildebrandt, the board’s chair, said:

“We have given no indication that we want to see it fail.”

Supervisor Tim Neil said the board is exercising caution and is a responsible steward of taxpayers’ money.

“That’s why the citizens put us in this position,” he said.

Clarifying further the board’s position, Hildebrandt described Jarnagin’s proposal as “messy,” and noted that the board can be an intermediate step that would help Jarnagin to proceed.

“The board of supervisors can be the bridge that allows him to start it up,” Hildebrandt said, “but we do have to set rules and clarity. We can’t jump into something without having those rules described.”